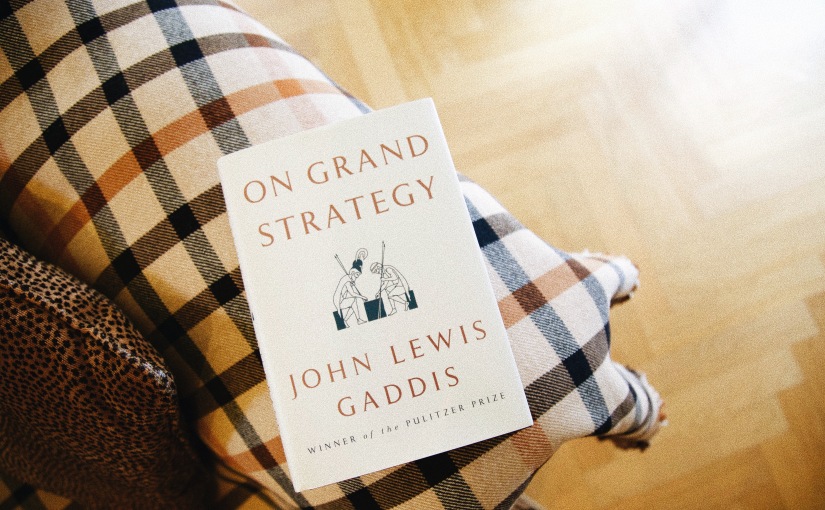 I first wanted to tell you that, contrary to well-founded opinion, I can in fact master things like Group Emails hence the group and name I chose to represent members of a special club of minds who are dear to me. I do this following the indirect suggestion from one of my role models, with whom I did not spent enough Friday OpsComs with years ago and who will recognise himself, that I should consider group emails, something I was not too keen on, preferring the direct and considerate touch. However following Diderot’s “spirit of the staircase” (where time helps ideas make their way, presumably when you climb up one, though it was more about after-wit in relation to what Necker had told him at a dinner party) and the (then) Bonapartist leader of my youth, Jacques Chirac,’s precept that “only fools do not change their minds” (well, he knew something about that as we later saw) that I decided to set up a group email address for what remains a tiny cluster of individuals who do matter to me. In doing so, I have tried to increase despatch efficiency while protecting the confidentiality of relationships though rest assured that I address you very personally.

I wanted to let you know about “On Grand Strategy” that is the latest book from Yale’s John Lewis Gaddis who co-led that eponymous Yale seminar for 20 years with Paul Kennedy (“The Rise and Fall of Nations” – yes time does fly) and Charles Hill. He is the author of the famed “Cold War”, a definite book on our recent era that marked those of us who worked in the trenches of its aftermath and it is said was on the nightstand of an American President who perhaps did not read it enough when he went into Iraq to reshape the Middle East and “export” democracy. This is a great book, even if strongly academic in nature. It is about “Grand Strategy” in the same vein as “On War” was from someone he coincidently much covers in the book. In fact it is about “hedgehogs and foxes”, an approach that follows the one from Sir Isaiah Berlin, the breaker of barriers at All Souls, who defined leaders of states as such, hedgehogs knowing one big thing and foxes knowing many (implicitly smaller ones). This covers the link and often the divide between “ends and means” and why some leaders who know the ends they wish and have the will and energy to reach them at times forget or do not want to hear about the means they would need to do so, so driven they are by their grand designs. JLG argues that the true great leaders can reconcile both approaches and like, Lincoln, be both hedgehogs and foxes, knowing where they go but being nimble and flexible enough to reach their objectives in the most practical manner (Lincoln being the greatest grand strategist as not blocked by concepts – or he says, education – but achieving his goal through many means at times objectionable but practical as one can see how he passed the 13th Amendment in Spielberg’s Lincoln). He takes us to ancient times, drawing parallels between Xerxes, Octavian, Augustine, Machiavelli, Elizabeth, Napoleon, Wilson, FDR and many others, bringing in Herodotus, Thucydides, Clausewitz (his favourite), Tolstoi (and his War and Peace that JLG finds notable in the study of grand strategy) and even Sun Tzu(s). He peppers his book with interesting examples found in history when great men of their times lost their ways and why, notably when Xerxes crossed the Hellespont, when Philip II sent his fleet on such a clear but ill prepared mission, when Napoleon crossed the Niemen and having reached Moscow was like the dog that does not know what to do once he catches up with the car it was running after (JLG’s paraphrased words, which of course, as a true Napoléonien, I object to, faithful to the myths that make nations). It is a great book as it brings you back to times and men that we know but have at times forgotten and goes into many lessons in what is and is not sound leadership, often in the context of wars when decisions have very definite outcomes. One would wish that “On Grand Strategy'” be required reading especially in this nice mansion located on Pennsylvania Avenue.